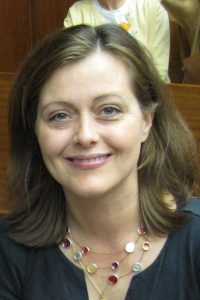 Sophie was born in  Paris, France and started to teach French as a foreign language in 2002 after moving to State College, PA. She has a degree in Business and Administration and a degree in Teaching French as a Second Language (DAFle) since December 2017 with Honors. She is married and has five children and a grandchild. She has a Delf Examiner-Score accreditation and TCF Examiner-Scorer accreditation. She is very interested in History and French Culture. Whenever she has the opportunity, she enjoys talking about those topics with her students.

Sophie is a passionate teacher who loves to be around children. 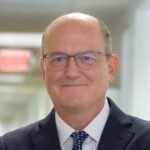 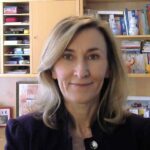 The Alliance Française d’Atlanta is a member supported non-profit organization.

Alliance Française Atlanta is moving to Peachtree Center. For additional information, please call 404-875-1211 or email us at admin@afatl.com.