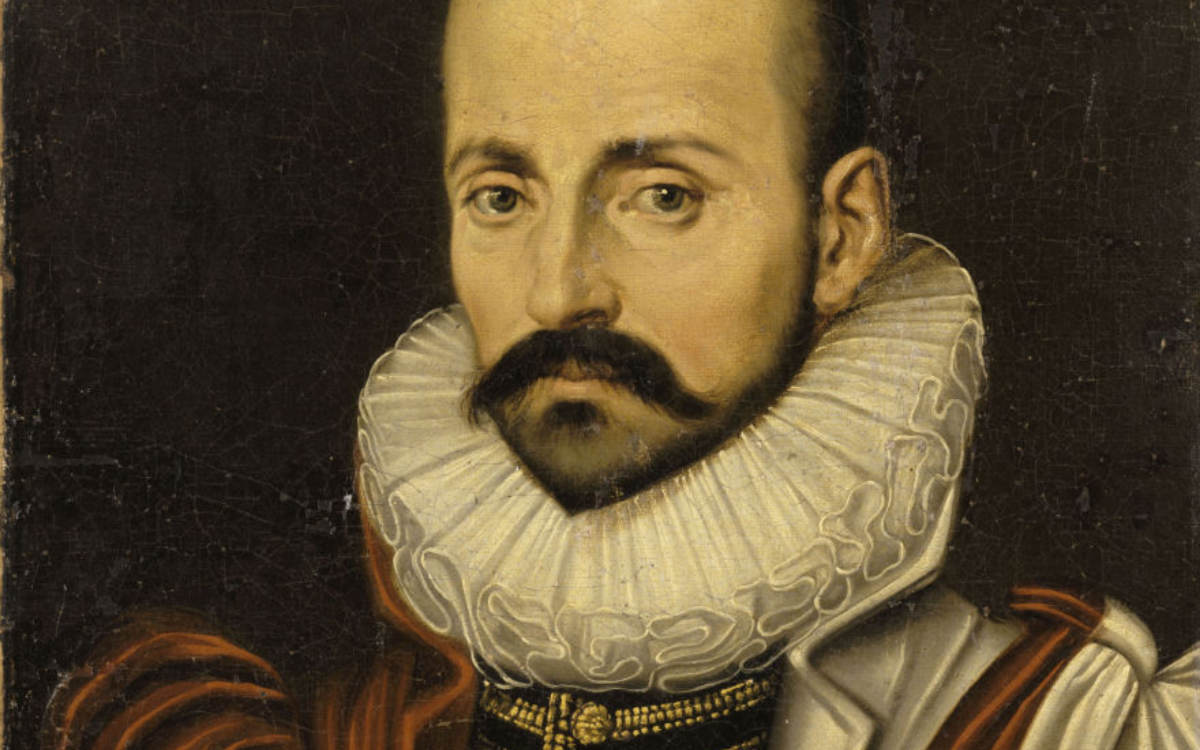 French author Michel de Montaigne (1533-1592) is credited with having invented the essay, a flexible form that allowed its author to “weigh” competing ideas in accordance with his skeptical mantra of “Que sais-je?” (“What do I know?”). This profession of humility was in part a reaction to what Montaigne saw as the “fake news” of his time, where supposed experts claimed to possess the “truth” and were often willing to kill to prove it. Montaigne’s radical approach of suspending judgment (inspired by classical philosophical thought) inspired later scientific thinkers like Blaise Pascal, Frances Bacon, and others. He also produced some of the best prose ever written in any language. Dr. Keatley will guide you through Montaigne’s three most famous essays. “On Friendship,” where Montaigne touchingly describes his relationship with his dead friend Étienne de la Boétie, “On Cannibals,” one of the first critiques of the European depredation of native American peoples, and “On Vanity,” perhaps the essay that most represents Montaigne’s style and philosophy. 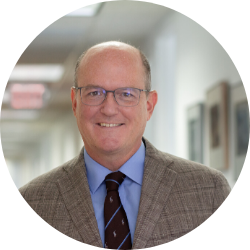 Dr. Richard Keatley’s passion for the French language began when he was thirteen years old and has continued throughout a career of scholarly research and teaching. He studied French in high school and college and visited many French-speaking countries while serving as an officer in the United States Navy. He went on to study at the University of Paris IV-Sorbonne, earning D.E.U.G., Licence and Maîtrise degrees in Lettres modernes, and completed his PhD in French at Yale University. His recent book, Textual Spaces: French Renaissance Writings of the Italian Voyage (Penn State University Press, 2019) analyses the French “invention” of travel during the sixteenth century. He brings over twenty years of experience teaching and growing language programs and is excited about helping grow the reach of the Alliance Française in metro Atlanta and build support for our cultural and teaching programs. During his free time, Richard enjoys cooking, playing classical guitar and traveling through idyllic landscapes.