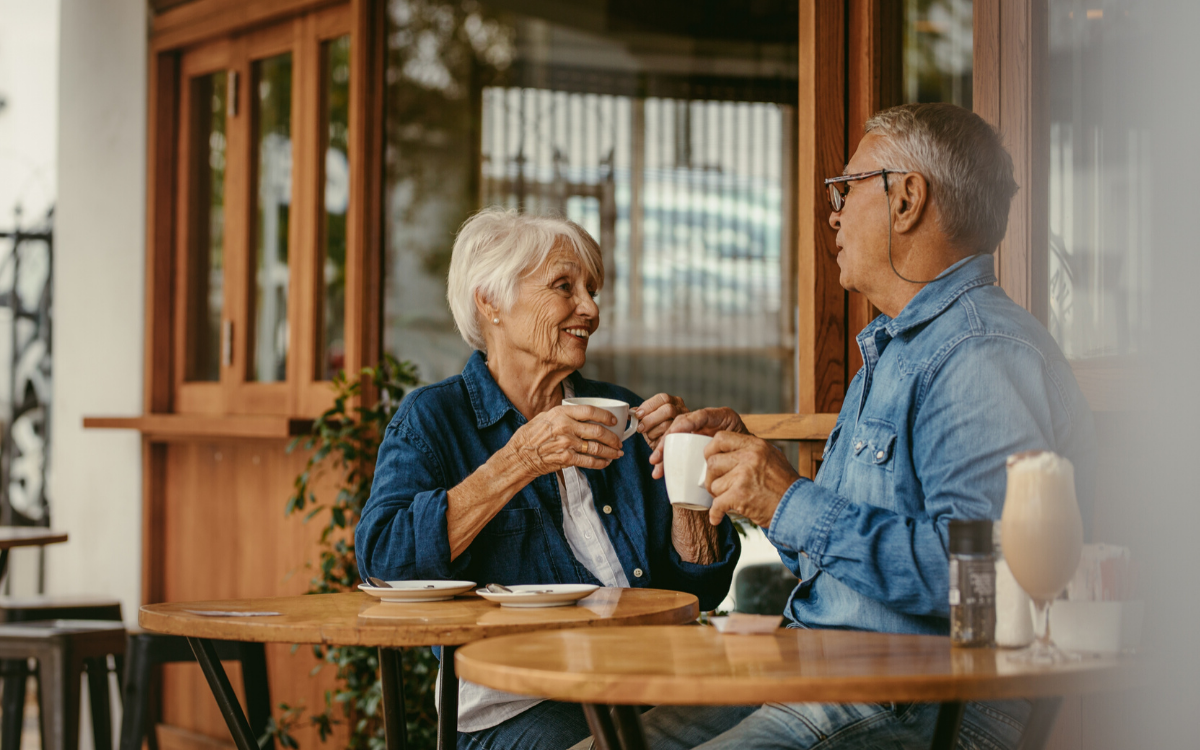 Nacer considers the meaning of cultural identity and the various meanings of the term “French-speaking”? What separates French-speakers from English-speakers? Exploring the linguistic, cultural, historical and geopolitical spaces that make French the world’s fifth most spoken language, participants will learn the role French plays in Africa, America, Europe, the Middle East, Asia and Oceania, as well as the history of the nearly 11 million French speakers residing in the United States. 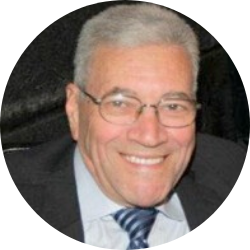 Nacer Chambi, a native of Algeria, worked for more than 30 years in Algeria as Inspector of Finance, then as Judge in the Government Accountability Office (Cour des Comptes), and finally Director of Control and Training, while teaching the management control at Algiers University. In 1973, he graduated in economics and finance from the National School of Administration of Algeria (ENA). In 1977, he obtained an MBA in management control and economic development at the University of Paris IX Dauphine. Former member of International Organizations of Supreme Audit (INTOSAI), he participated in several seminars around the world. In the United States with his family since 1995, he has worked as a French teacher at the Language Studies Institute, the International School of Palo Alto of the Peninsula (ISTP), and for Palo Alto French Education (PAFEA). Before moving to Alpharetta in June 2019, he was a professor and Menlo Park Center Manager of the Alliance Française of Silicon Valley. His favorite citation is from Albert Camus: « Ma patrie, c’est la langue française. »