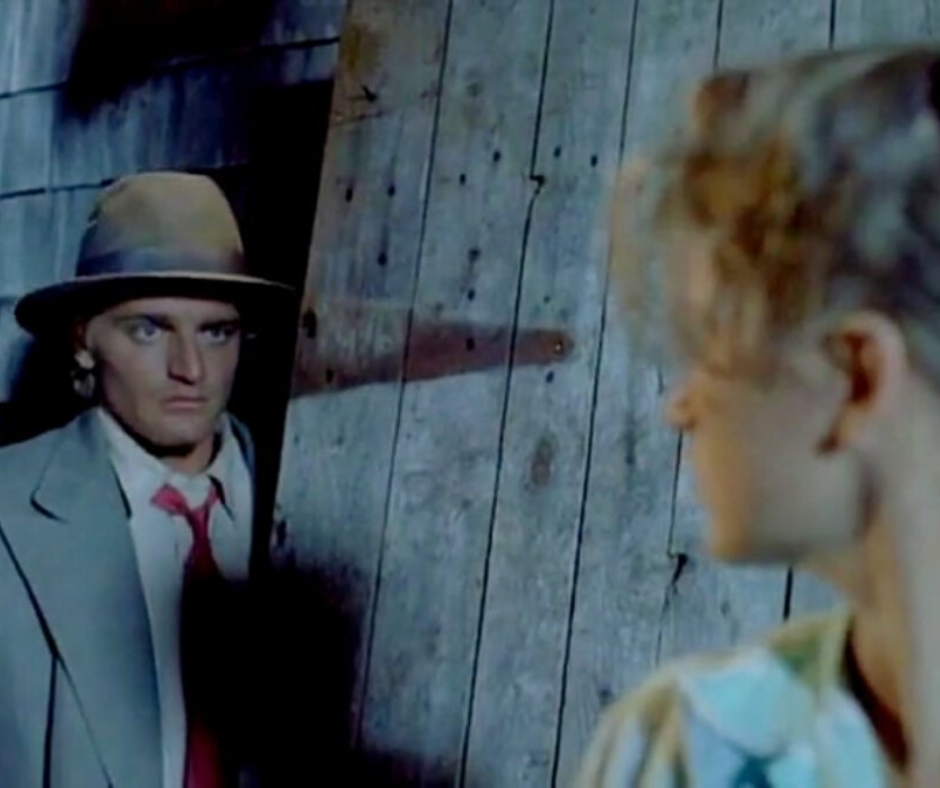 Join us for our February Bookclub!

The next scheduled Club de lecture will take place on Saturday, 29th, 2020, at the Midtown location, from 2:00 – 3:00pm.  We will be discussing Les Fous de Bassan by Canadian author Anne Hebert.

On August 31, 1936, at Griffin Creek, Olivia and Nora, two teenage girls, two cousins so beautiful that they even stirred the priest’s desires, disappeared along the shoreline along the St. Lawrence River. This tragedy upsets the whole community.
The drama recounted in The Northern Gannets will be narrated by five characters all more or less related to the victims, all more or less relatives, family members who have survived in this isolated corner of the world since they fled the United States after the War of Independence.

These words, which sound like a whispered prayer, were already in The Tomb of the Kings, the first collection of poetry Anne Hébert published in 1953. And they would come back almost 30 years later, in this novel for which the author won the 1982 Femina Prize.